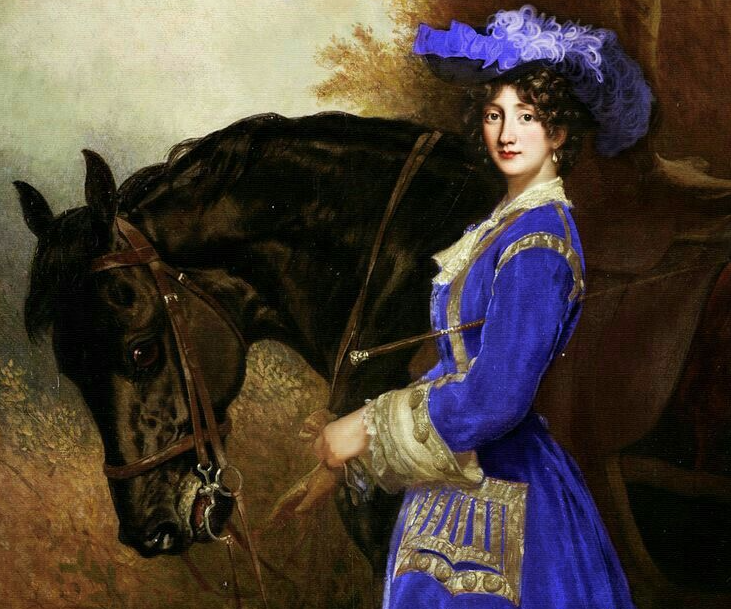 I was reviewing my website analytics and wanted to remark on a trend that I know is growing in internet usage…that is, people are using their mobile devices more (it’s now predominant), and their tablets and desktops less. I thought it might be a good idea to point out that my website, though fully internet-optimized, is purposefully image-rich and contains longer, more expository types of post than the more typical “How to do something 5 different ways” post. It is not really meant to be accessed from a mobile phone, in the same way that you can’t drive by a physical library or museum and think you’ve seen them. You actually have to park your vehicle and walk into the library or museum and spend some time there looking around, to say you’ve visited the institution or seen an exhibit or attended a lecture or a reading.

END_OF_DOCUMENT_TOKEN_TO_BE_REPLACED

This is a lovely short film of beautiful riding…rhythmic, synchronized steps, relaxed stallions in almost all cases, who actually seemed to be enjoying themselves. It really struck me how balanced the horses, the riders, and the riding were. The suppleness, strength and exercises of the horses were without resistance, the aids invisible or nearly so. Very much something not just to enjoy but to contemplate…

Thanks to EquiFAVA Film & Video Archive on Vimeo and www.equifava.org for making this vintage clip available! 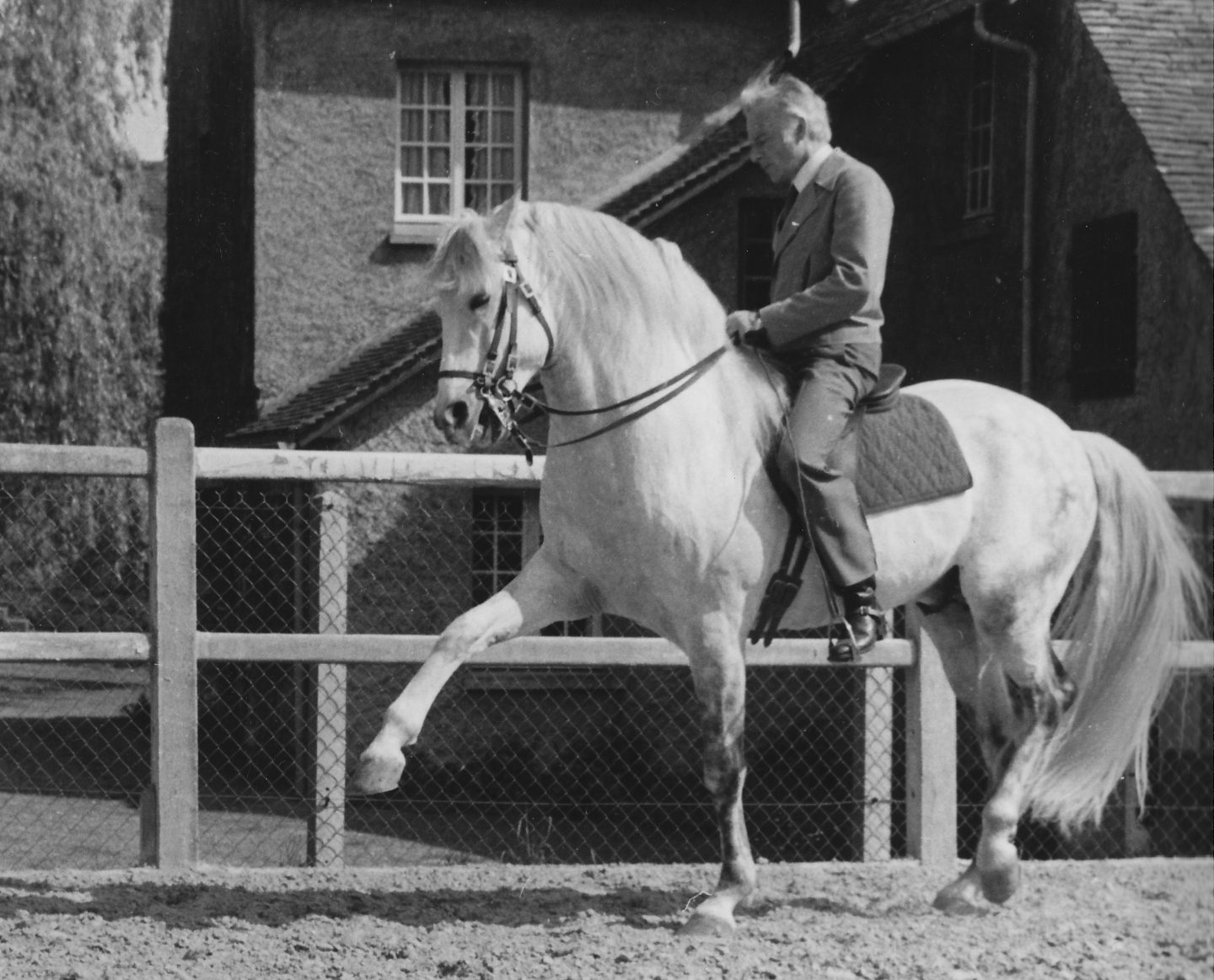 [© 2020 Kip Mistral. I recorded this uncut interview with Michel Henriquet at his estate, Fief de la Panetière, Autoillet, France, Sunday, February 27, 2005. The internationally well-received article “The Vanishing Point of Lightness” I wrote based on this interview and was first published in the Equine Journal, reprinted in L’Annee Hippique and multiple other publications. Photo courtesy of Catherine Henriquet.]

“Marvellous animal, the horse deserves of his rider the understanding of his character and potential. The art of riding is the school of surrender and humility. Its practice, if well executed, makes of the human a greater being.” Nuno Oliveira

Is there a “glass ceiling,” an intangible barrier, for classical equitation, the fine art of riding?

Master Oliveira considered that it was impossible to reconcile the classical equitation, meaning the equitation of the School of Versailles, with the modern dressage.

And I think the same thing.

END_OF_DOCUMENT_TOKEN_TO_BE_REPLACED 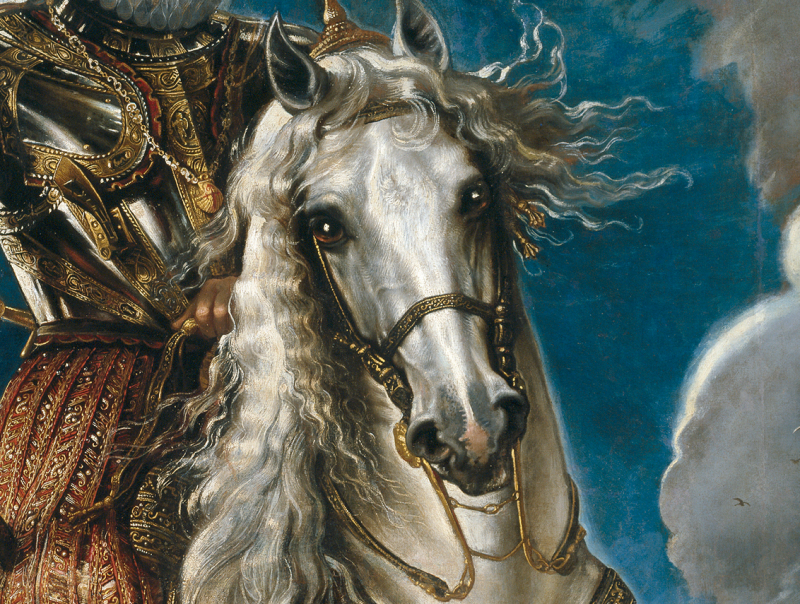 [I was asked to contribute a guest post over at StreamHorseTV, which is just about to have a re-launch by new owners Tom and JoAnne Pierce. I wish them great success with their upcoming new platform! I chose to do a rare autobiographical piece so have a laugh on me

What an odd title for an article…how could I possibly know you by the horse you ride? 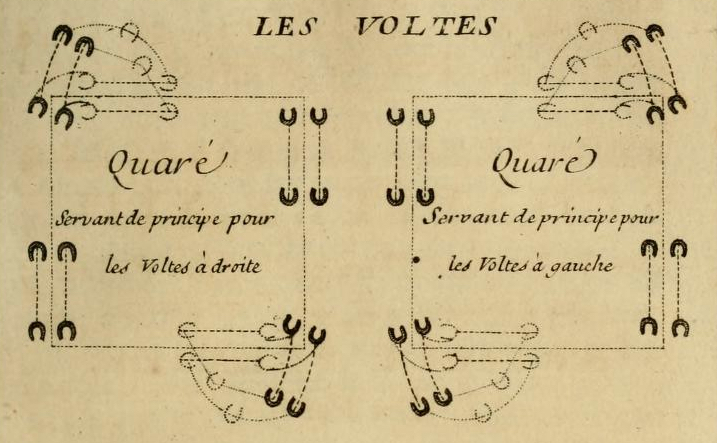