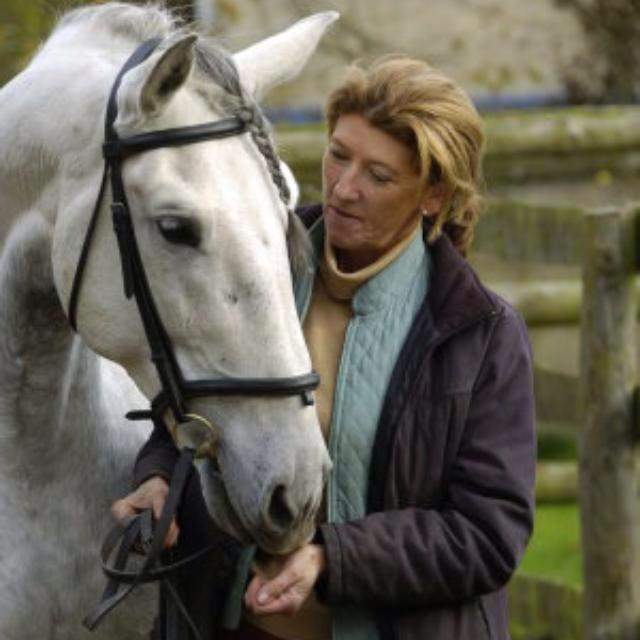 (© Kip Mistral. First published in the Spring 2004 issue of Horse of Kings magazine, and in May 2008 in the Equine Journal. Photograph of Sylvia and her beloved Lusitano stallion Prazer, courtesy of Sylvia Loch.)

“The Lusitanos have taught me everything,” exclaims Sylvia Loch warmly, when asked what she has to say about the Iberian horse. Being an internationally-recognized classical rider, trainer, and judge and internationally published author of numerous books and videos on classical riding, she is considered an authority in matters of the Iberian horse and particularly of the Lusitano from Portugal. And the glow in her voice emanates not just from her knowledge but from the depth of her love for these fine horses that she just cannot live without…

END_OF_DOCUMENT_TOKEN_TO_BE_REPLACED 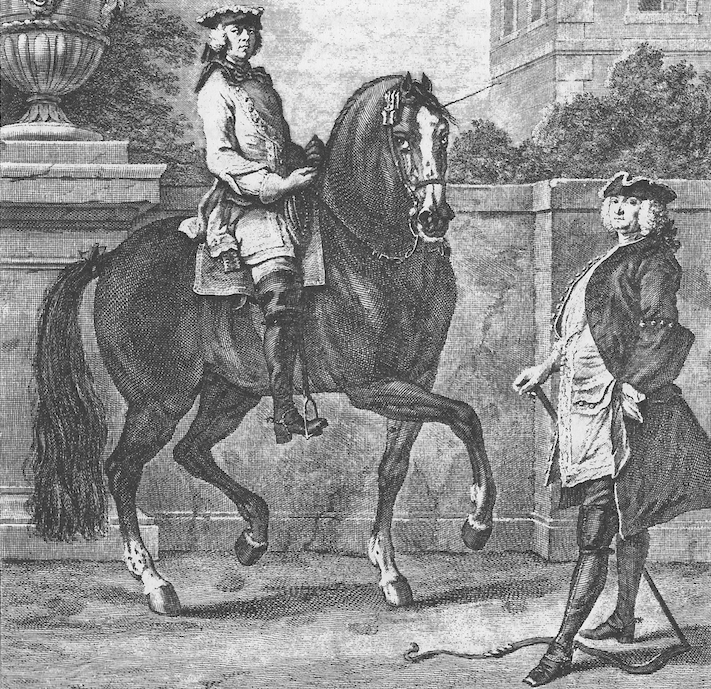 Last month I expressed my negative opinion of the shoulder-in as an efficient schooling exercise, particularly when attempted by the average, semi-skilled rider. I gave reasons for my opinion and quoted other horsemen who agree with me.

However, I do not expect everybody else to agree with me, nor would I presume to force my views on those who prefer to think differently. I would rather help them, if I can, in pursuing the way they wish to go with their horses. Therefore, the following remarks about the shoulder-in are addressed to fledgling trainers who, for whatever reasons, elect to follow in the footsteps of tradition regardless of what I think.

END_OF_DOCUMENT_TOKEN_TO_BE_REPLACED 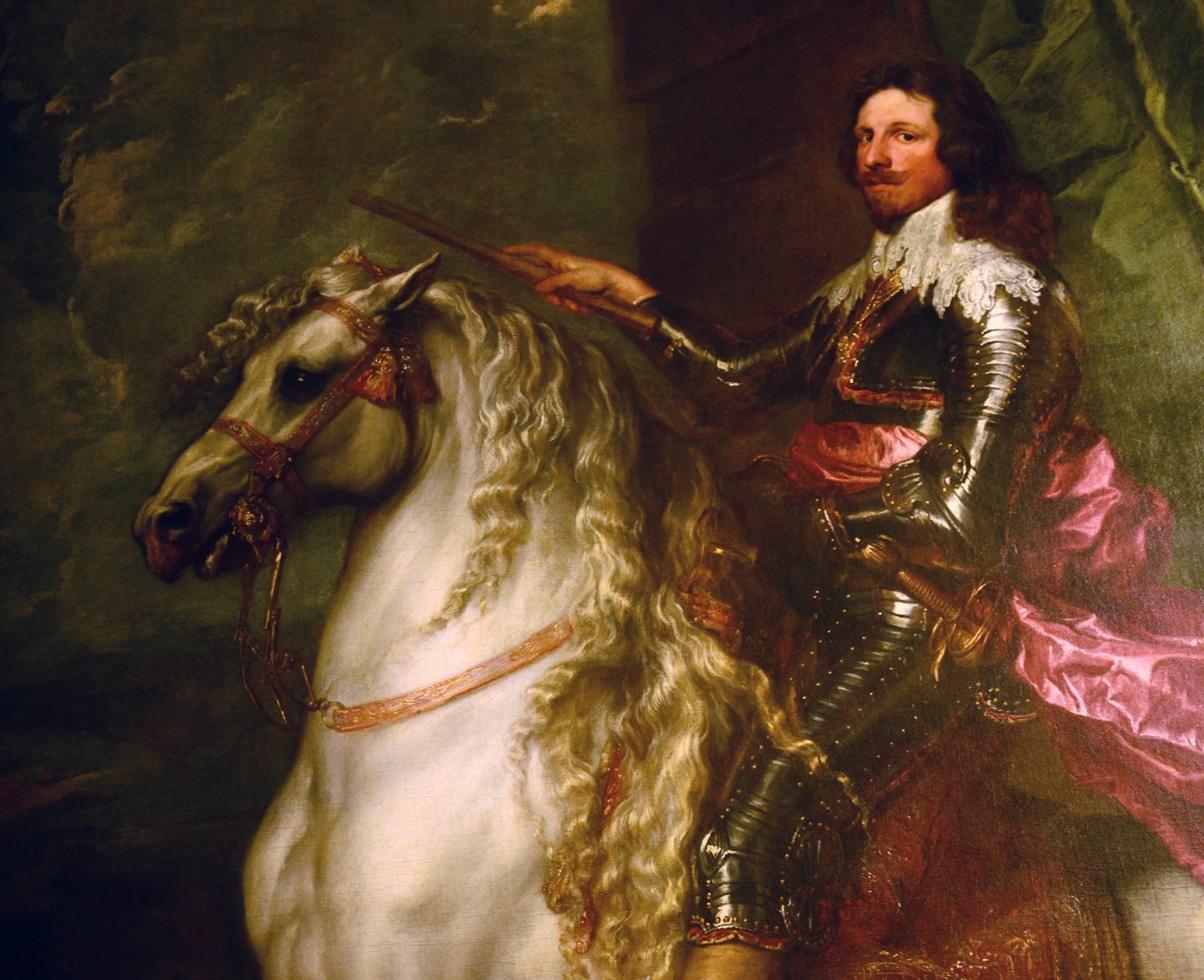 Any path is only a path, and there is no affront, to oneself or to others, in dropping it if that is what your heart tells you…Look at every path closely and deliberately. Try it as many times as you think necessary. Then ask yourself, and yourself alone, one question…Does this path have a heart? If it does, the path is good; if it doesn’t, it is of no use. ~ Carlos Castaneda, The Teachings of Don Juan

Western social norms, so strongly influenced by the Puritan ethic, have traditionally offered a distorted view of sensuality and body communication. Nudity is regarded with suspicion, touching is associated with lust, and sharing sensual experience is considered inappropriate. In general, appreciation for the body has been considered pornographic. I recently entered some of my artwork in a gallery show. In an attempt to decide which pieces might find favor with the jury, I called the show organizer and asked some questions. I told her that I had a couple of “risky” new works that I would like to enter but was uncertain how the jury would receive them. She asked me what I meant by “risky,” and I told her they were abstracts with extremely bold colors and lines. “Oh,” she replied, “as long as they’re not nudes, I don’t think there will be any problems.”

END_OF_DOCUMENT_TOKEN_TO_BE_REPLACED 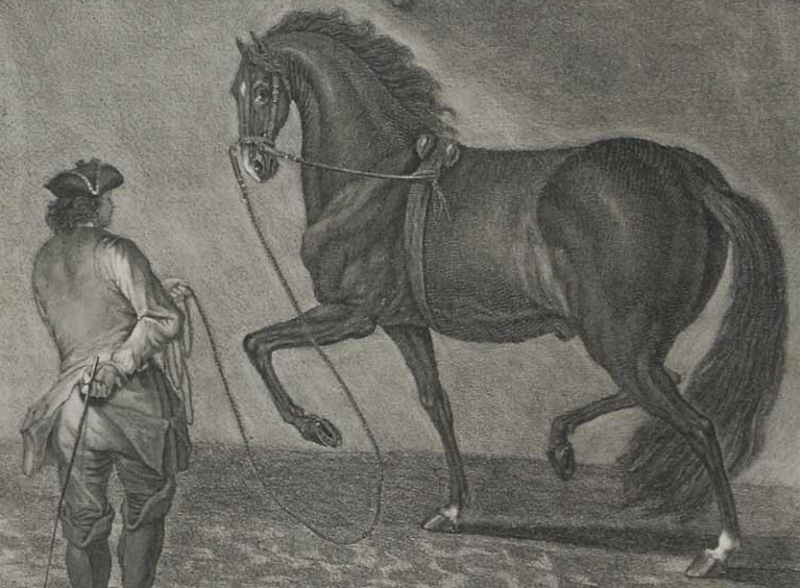 (© John Richard Young. First published in Arabian Horse Express, April 1990. Thanks to Yvonne Welz and her archives at www.thehorseshoof.com. Illustrations by Johann Elias Ridinger, “Trot on the line to the left” and “The School Trot on the line in the circle to the right”.)

A common error in basic training is riding a young, green horse too much in circles. Some western trainers in particular believe that “circling never hurt a horse.” But it can, if it is not interspersed with a lot of work on long, straight lines.

END_OF_DOCUMENT_TOKEN_TO_BE_REPLACED 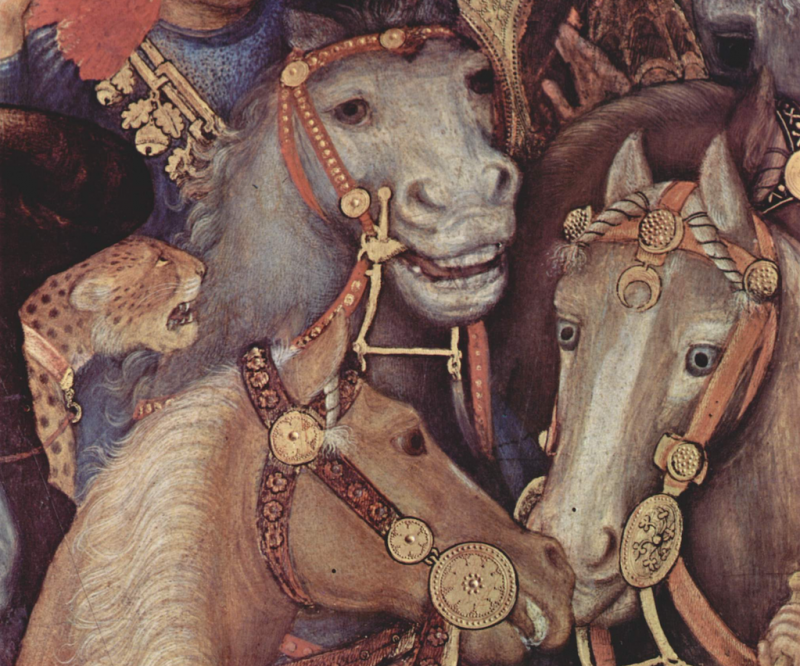 One of the most skilled horsemen I have ever known schooled every horse that passed through his hands in a double bridle from the very first lesson under saddle. It made no difference whether he was starting a green colt or reforming a spoiled horse, or what the horse’s ultimate specialty was to be. He started and finished the training in a Weymouth bridle.