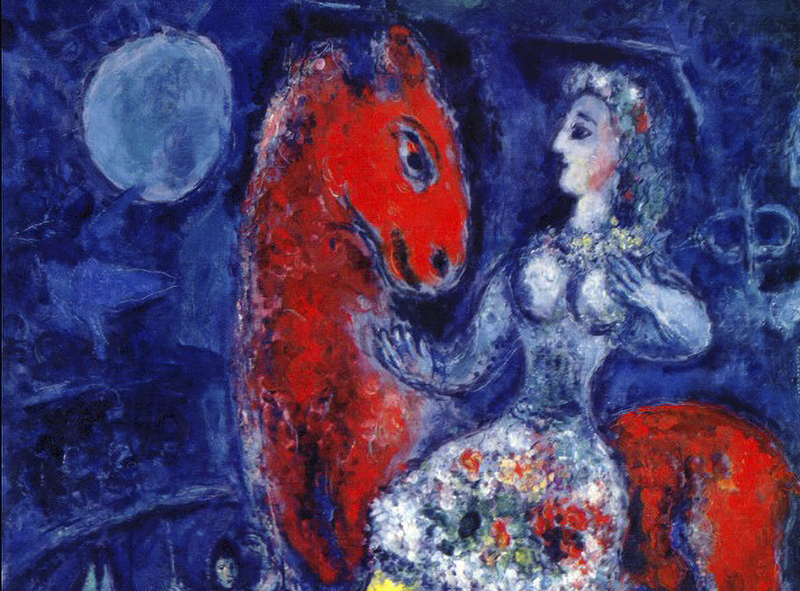 “To write a great book, you must first become the book.” ~ Naval Ravikant

When I read this quote this morning, immediately my horse-loving mind turned it around into something about the horse, because really, what Ravikant said is true of anything.  So this is a great thought, to me…”To become a great rider, you must first become the horse.”

World-wide outrage is currently focused on an equestrian debacle that took place in the Tokoyo Olympics in the past week, where a frightened jumping horse refused much of the course under a highly emotional pentathalon rider. Horse and rider had evidently known each other no more than 20 minutes before the event and he had previously refused jumps for a previous rider in the event. She rode what she could in tears of frustration, her coach was ejected from the competition for “punching” the horse from the sideline (a side of the fist bump, I’ve seen the video, it was not a punch at all) and the bay gelding Saint Boy, with his rolling eyes, mouth jagged open by harsh handling, and wet with fear-sweat already before even attempting the course, has now disappeared from the international news into an anonymous mist.

Commenters state that the riding was inappropriate, bad, even downright cruel. The film of the ride does roil the stomach, because disaster is clearly looming in every moment. Some commenters blame the horse for being disobedient or stubborn. But most knowledgeable commenters say they believe horses shouldn’t be put in the position of having to perform a sport requiring such extreme effort and trust of the rider, when the horse doesn’t even know the rider. I would agree with that with complete conviction.

It is unfair to a horse, and more unfair to some horses than others, as Saint Boy showed over and over. And over. And over. Why is there no steward given the responsibility to protect the vulnerable animal that has no choice, and is demonstrating with every moment that goes by that he is over-faced by the human expectations, and just cannot go on? Why did no one stop this disaster to protect him from further stress and to ask the rider to leave the arena? Why did the rider and/or coach not give the signal to disqualify themselves, dismount and walk the horse out on her own steam and his, instead of continuing a rather brutal assault on a frightened animal?

In this particular instance, the rider is not trying to become a great rider. She is trying to get through an event that requires multiple disciplines and jumping horses is only one of them. Her eye is focused on an Olympic gold medal which will reflect glory on herself, her team, her country. None of those characters in this play care about the horse in this event. The horse is merely a vehicle, like a recreational all terrain vehicle. He might as well be a pair of skiis, or be a skateboard or a bicycle.

Many riders think they do want to become great. In some cases, them dreaming of being great means the award of ribbons or other prizes, even sometimes large amounts of money.

On the other hand, the great masters always want the rider to ask the horse what the horse thinks.

We riders need to walk many miles in the horse’s shoes, to understand anything about him. And we will never be a great rider, if our horse doesn’t think we are.